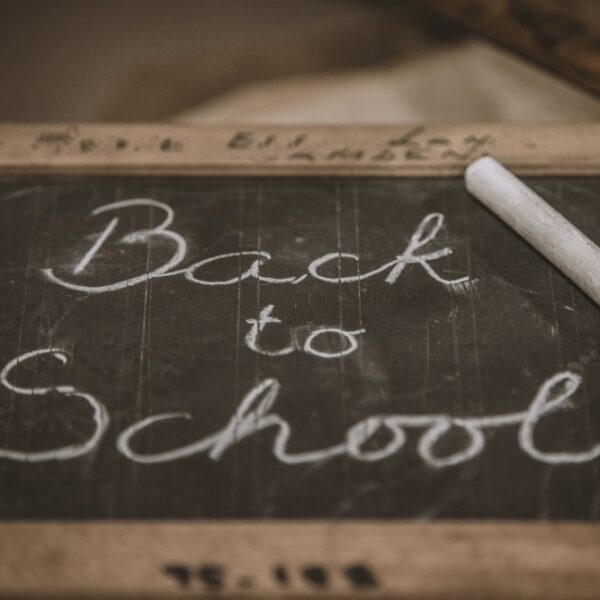 Students sitting at a distance, conducting practicals and doubt clearing sessions in shifts, short and staggered classes, no food sharing, closed canteens and playgrounds, wearing masks and carrying sanitisers are now the new essentials to attending schools. This is exactly what we expected when educational institutions finally reopened.

Students of classes 10 and 12 were already attending school and, in a move towards further normalisation, the Delhi government recently allowed classes nine and 11, which were shut since March last year to avoid the spread of the Coronavirus pandemic, to reopen. Deputy chief minister Manish Sisodia said that the classes will resume from February 5 with the consent of parents and physical attendance will not be compulsory. He added that it is mandatory for all schools and colleges to follow the COVID-19 protocols.

“The students will attend classes in a staggered manner and with the permission of parents,” Sisodia said, according to news agency PTI. There are various other steps too that the school authorities need to take to ensure that the students stay safe from the infection. According to Alka Kapur, Principal, Modern Public School, the safest way for the students to commute would be via private vehicles of their parents/guardians. Other modes of conveyance should be avoided for the time being. She further advises the use of thermal scanners at all the entry points to ensure that any student or staff, who is showing signs of sickness, could be isolated and treated quickly.

“The classes should be conducted in a staggered manner. This will mean that at a time, only a certain number of students would be present in the class,” says she as this would allow the school authorities to easily maintain proper physical distancing among the students and further reduce the chances of infection getting spread. “Blended learning – with the help of webcams, speakers and microphones, supported by a strong network – would also play a major role in this, as the students can learn via a balanced combination of online and offline modes. The schools should also consider investing in touchless sanitiser and water dispensers,” adds Kapur.

Maintaining social distancing in schools not only involves the classrooms, canteens or playground but staircases and labs as well. Dr Sudha Acharya, Principal, ITL Public School says, “There is one way entry from the staircase. There are five to six people who monitor the chemistry and physics labs and ensure that the equipment is sanitised frequently.” Although various schools have shut the playgrounds for the students until further notice, Acharya believes that physical learning is equally important. Hence, she plans to take a batch of 12 students to the playground at a point of time.

No matter how safe and secure an environment is, parents will be apprehensive about their ward’s safety. To gain their trust, Acharya called five parents from every section to oversee the arrangements done by the school. She also conducted a session with them to clear their doubts and take them into confidence.

There are various schools sending circulars and mails to parents explaining the merits behind school education and their support. Rohan Parikh, Managing Director — The Green Acres Academy says, “We shall be sending out a circular to all parents informing them of the protocols and also the essential support required from them to ensure a safe environment. The circular will be available for parents via the school app and e-portal.”

This blog appeared as an article in DailyPioneer.com dated 4th February, 2021